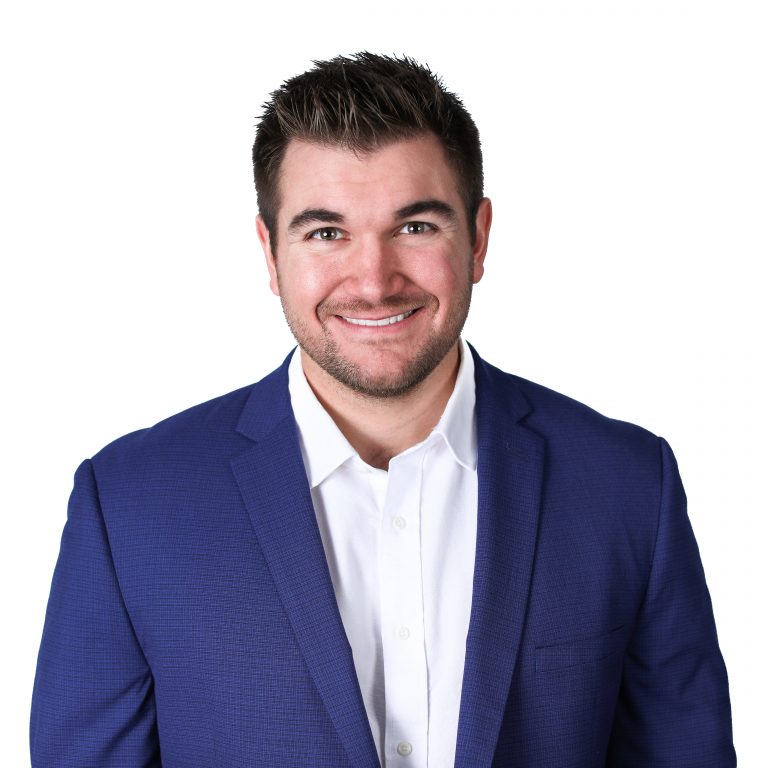 Alek is a former Oregon National Guardsman. He attended both Air Assault School and Sniper School, achieving the rank of Specialist. He completed a nine-month deployment in Afghanistan with the US Army National Guard's 186th Infantry Regiment, 41st Infantry Brigade Combat Team in 2015. Alek, along with four others, stopped an armed terrorist on a Paris-bound train travelling from Amsterdam to Paris in August 2015. His heroism earned him several awards and medals around the world including, the United States' Soldier’s Medal. In addition, he received the Chevalier of the Legion of Honour and the medal of the City of Arras, France. After serving with the National Guard for 5 years, Alek left military service in November 2017. Upon completing his service, Alek voiced his inspiring experience by authoring 15:17 to Paris: The True Story of A Terrorist, A Train, and Three American Heroes describing the events that led up to the attack on the train ride to Paris from Amsterdam. Alek later had the privilege of working with legendary director Clint Eastwood on the film 15:17 to Paris that portrayed the harrowing attack in which Alek starred as himself. He went on to tour the country on public speaking engagements encouraging others to take control of their lives and the importance of duty to the community. Alek’s experience stretches beyond the military. With a strong belief in service to his community, Alek stays active by advocating for responsible forest management in Southern Oregon. He lives in Roseburg where he spends his free time hiking, shooting and exploring all that Oregon has to offer.