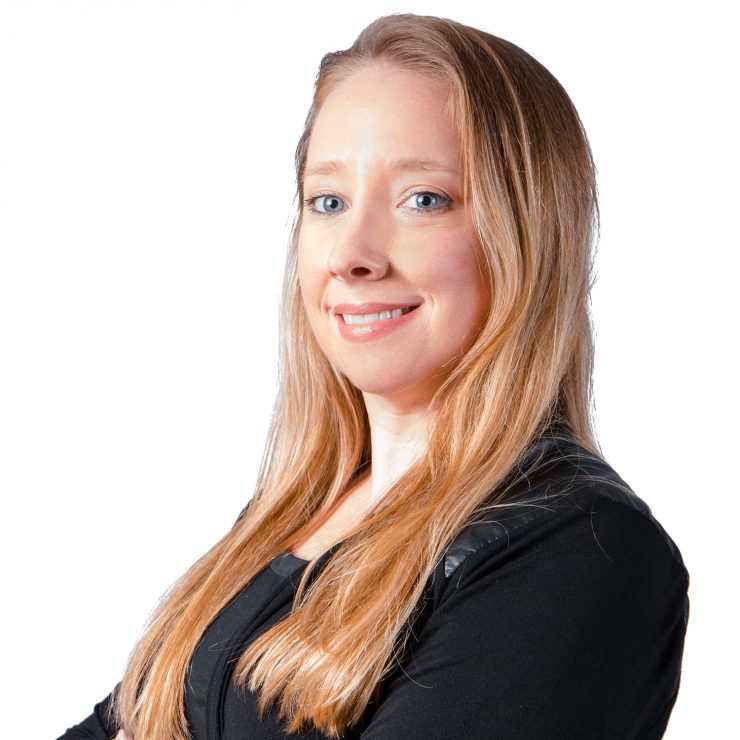 Ashley Varner brings a variety of public affairs experience and a tough skin to the Freedom Foundation team.

Prior to joining the Freedom Foundation, Ashley spent many exciting, turbulent and wonderful years as a media spokesperson and state government liaison fighting for the Second Amendment rights of all law-abiding Americans. Following her tenure as a pro-gun lobbyist, Ashley worked with state and local lawmakers across the country on a diverse set of policy and communications issues.

A grassroots activist from a young age, Ashley joined her first of many political campaigns before graduating high school and organized protests across the street from her own professors at the University of Missouri. When not rabble-rousing against Big Government, Ashley enjoys cooking, mafia movies, and has seen most of the 1970s and 80s classic rock bands still on tour. She loves the Chiefs, hopes someday she can love her Mizzou Tigers again, and she was a Kansas City Royals fan and Patriot Act opponent before either was cool.

RICO and Forgery at Oregon SEIU