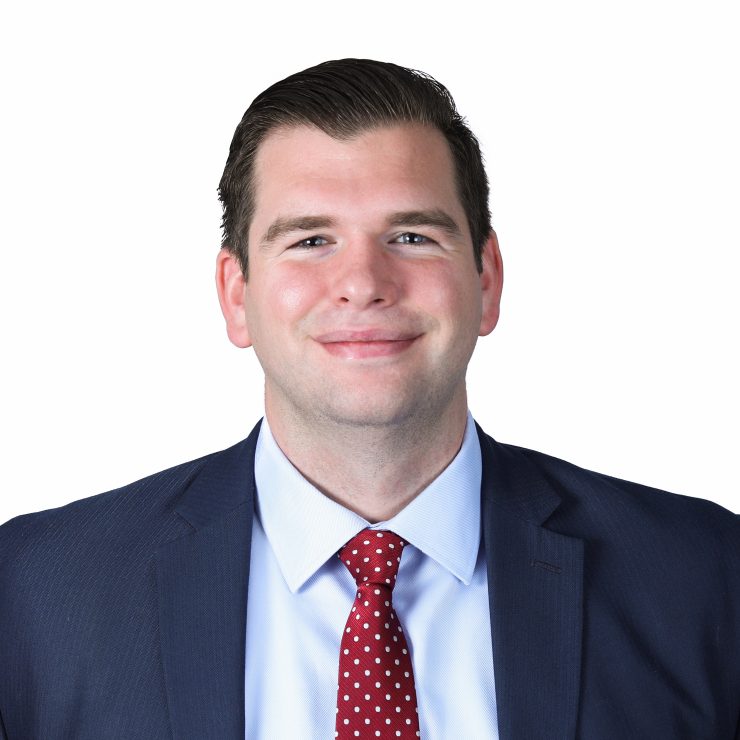 Aaron Withe is the Chief Executive Officer of the Freedom Foundation. Aaron began his career at the Freedom Foundation in 2015 working in the outreach department. He devised a full-scale outreach campaign that included having a team of door-to-door canvassers to contact all union members throughout Oregon and inform them of their rights to leave their union. After much success, he soon went on to become the Oregon Director where he lead the Oregon team for two years.

Aaron now leads the Foundation’s National charge in holding governments and government unions accountable to citizens and removing the stronghold that unions have on politics.

Aaron has been a featured speaker for the Freedom Foundation at a multitude of events including the Conservative Political Action Conference (CPAC) 2019. He was the proud recipient of the Oregon Taxpayer Association’s 2019 Thomas Jefferson Award. He is on the Washington Advisory Committee to the U.S. Commission on Civil Rights. And is a member of the American Enterprise Institute’s (AEI) Leadership Network.

Aaron has been featured on Fox News, One America News, Newsmax, and the Huckabee Show on TBN. As well as being featured on several national and local radio shows and print media outlets across the country including the Wall Street Journal. He is a contributor at the Daily Wire.

He is a native of Birmingham, England and is a graduate and former basketball player of Corban University. In his spare time, he enjoys spending time with his family and friends, staying active in many different sports and at the gym, he is active in his church and enjoys relaxing at several of the Pacific North West's micro-breweries.

Biden’s Labor Plans Will Be a Major Change

How Have Unions Responded Since Janus?

Union Operatives Have Questions? We Have Answers