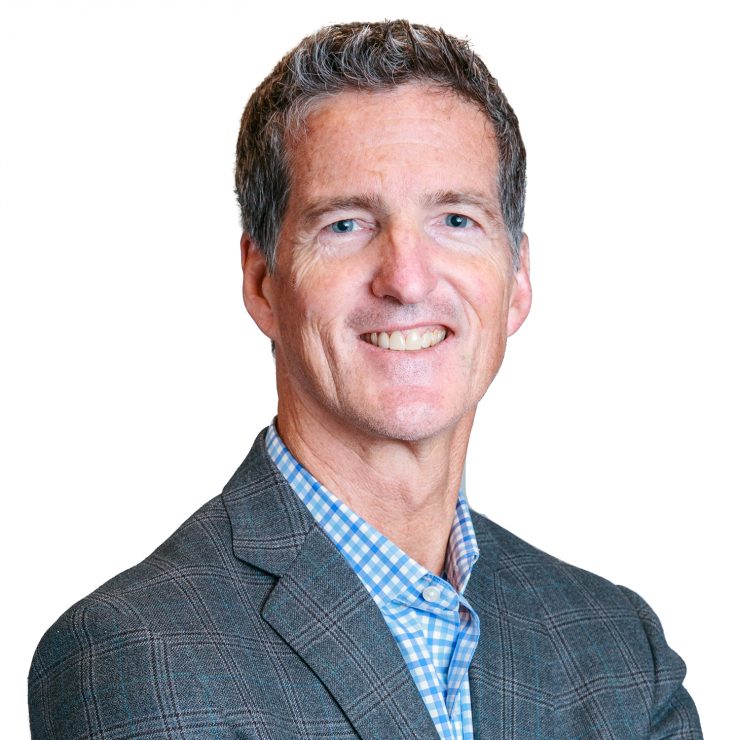 Bob Wickers is a veteran political strategist, media consultant and pollster who, for over 30 years, has worked at the highest levels of U.S. presidential, senate, and gubernatorial campaigns. In 2008 he served as media strategist and pollster for Mike Huckabee’s campaign for president and was nationally recognized for creating some of the most innovative advertising that helped Mike Huckabee win the Iowa Caucus and seven other states. The headline of a Wall Street Journal profile of Bob Wickers at the time called him “The Spirit Behind Huckabee’s Advertising Approach.” Four years later he served as senior advisor and media consultant to Mitt Romney’s primary and general election campaigns for president. Mr. Wickers was also part of the American team that guided Russian President Boris Yeltsin’s successful 1996 re-election campaign; and went on to advise national parliamentary campaigns in Romania, Hungary and Bulgaria. Bob Wickers began his career on the staff of former U.S. Senator Pete Wilson (CA) and as a consultant to the California Senate Republican Caucus. He is a native Californian who can often be found competing in off-road motorcycle races in the Mojave Desert.

School Contract Talks Benefit Only Those with Secrets to Keep

How Are LAUSD Strike Negotiations Going? We’re In The Dark. Collective Bargaining Needs Some Sunshine

Thanks To Unions, California’s Finances Are Collapsing