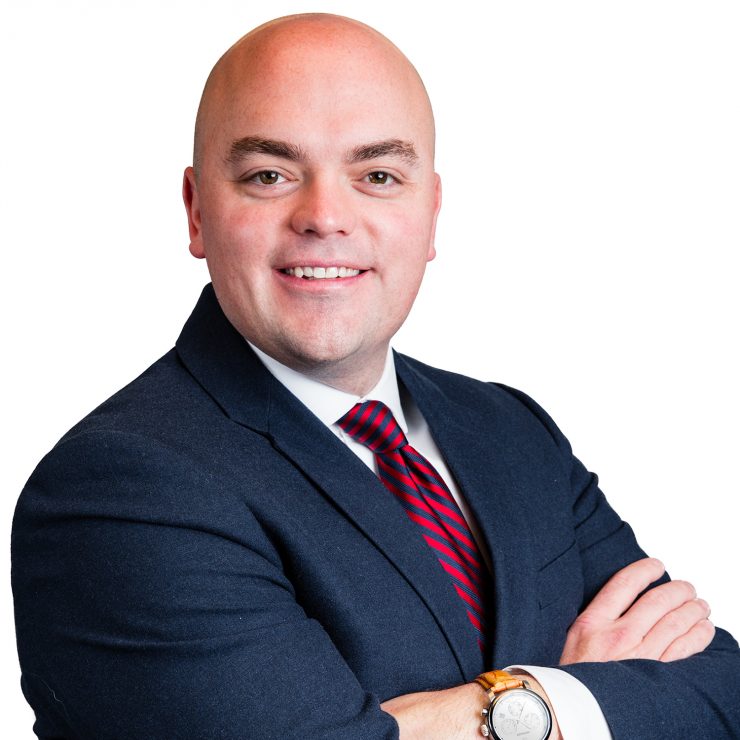 David is Freedom Foundation’s Chief Litigation Counsel. His team fights every day in Washington, Oregon, and California courts to defend the fundamental rights of workers, advance open and accountable government, and force politicians and unions to obey the law. David received his J.D. from The George Washington University Law School, and a M.A. from Regent University, where he studied constitutional law and thought. While in law school, he studied constitutional history with U.S. Supreme Court Justice Clarence Thomas and served as Symposium Editor for the Harvard Journal of Law & Public Policy. He has been published and interviewed by numerous outlets, including the Georgetown Journal of Law & Public Policy, The Federalist, The Wall Street Journal, Bloomberg, National Review, and many others. He previously worked for a law firm, a federal judge, and the U.S. Senate Judiciary Committee in Washington D.C.

Except for the prevailing political climate, David thinks the Pacific Northwest is the greatest place in America. David, his gorgeous wife, and their two exceptional children love the outdoors, sports, and their great oaf of a hound, Oxford.

Revenge bill dies in the legislature

Opt-out schemes should be declared unconstitutional