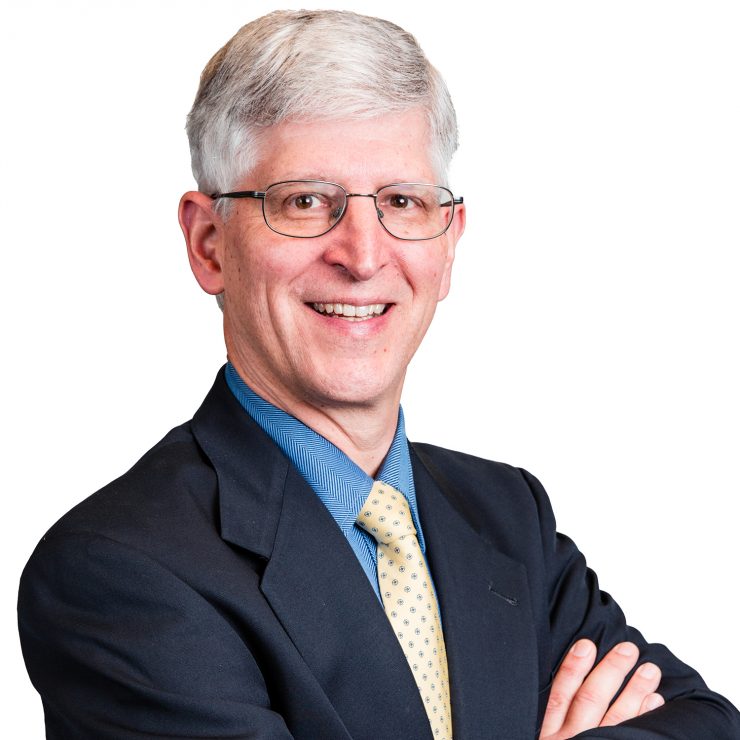 Eric Stahlfeld has practiced law in Washington State for 25 years, after graduating from the Marshall-Wythe School of Law at the College of William and Mary in Virginia. He previously worked in the administration of President Ronald Reagan.

He lives outside Seattle with his wife Susan. They have two children, Marta and Karl.

After a Douglas County judge in November denied a motion to dismiss the Freedom Foundation’s lawsuit challenging the state of Washington’s new capital gains tax, the organization fired back on Dec. 6 with a motion to expedite the proceedings with a summary judgment.

Earlier this week, Freedom Foundation attorney Robert Bouvatte argued before the Washington State Supreme Court in defense of a state law authorizing individuals to file enforcement actions against political committees that violate the Fair Campaign Practices Act (the “FCPA”) if the state attorney general and prosecuting attorneys fail to do so.

Courtroom Exchange in Boardman Prompts Debate Over Holding in Janus

A three-judge panel from the court heard arguments on Feb. 4 in the case of Bradley Boardman v. Inslee, which challenges the constitutionality of Initiative 1501

Freedom Foundation Litigation Counsel Sydney Phillips on Tuesday explained to the Washington State Supreme Court that a 2016 ruling issued against the organization by a lower court and subsequently upheld on appeal would make a shambles of the state’s public information laws.

On Tuesday, the Freedom Foundation filed a lawsuit in Thurston County Superior Court alleging that the SEIU Political Education and Action Fund (SEIU PEAF), an out-of-state political action committee run by the SEIU’s national headquarters, violated the state’s Fair Campaign Practices Act (FCPA) when it failed to properly disclose over $290,000 in campaign contributions during the 2016 election cycle.