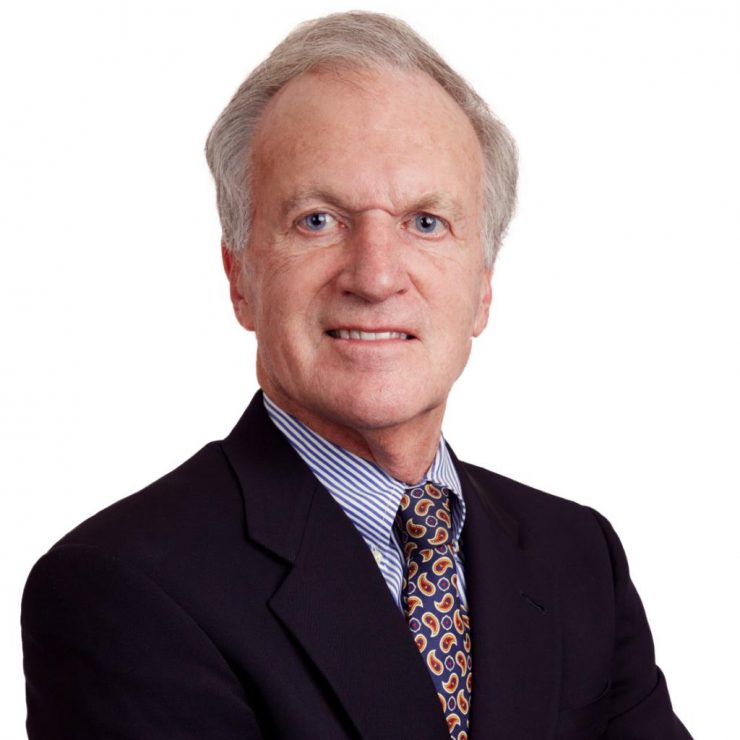 As Senior Legal Fellow, Jim Johnson works with the legal team to provide advice and expertise in ongoing and future litigation.

Johnson, was a Washington State Supreme Court Justice for 10 years, serving from 2004-2014, before joining the Freedom Foundation. He is a life-long Washingtonian, born in Seattle and attending Ingraham High School.

Johnson graduated from Harvard University with a B.A. in economics and obtained his law degree from the University of Washington.

Upon leaving the Attorney General’s Office in 1993, Johnson enjoyed a successful private practice in Olympia, where he practiced until his election to the Supreme Court.