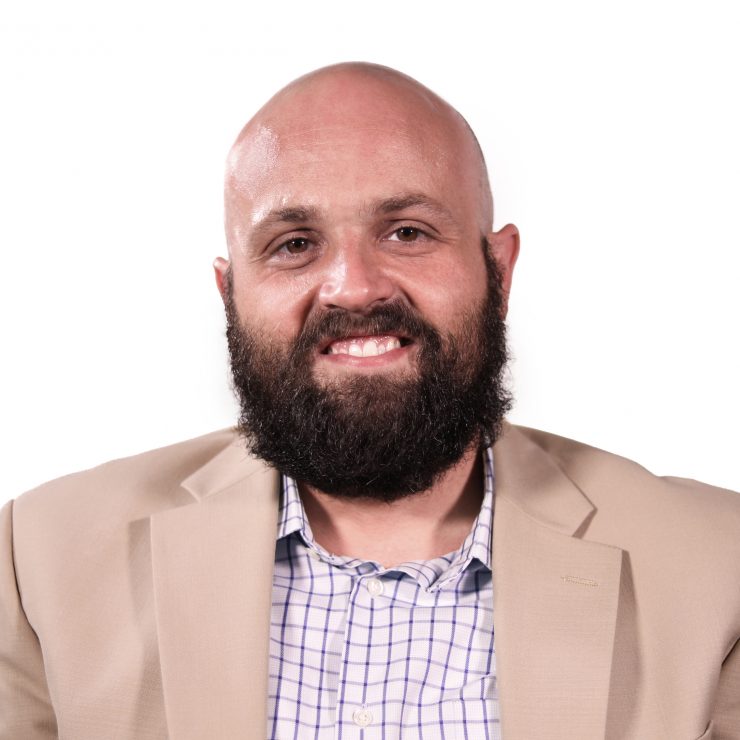 Robert Bouvatte was born in St. Louis, Missouri, and has spent most of his life on the East Coast. Before joining the Foundation, Bob practiced law for many years as a commercial litigator in South Florida. He and his family moved west in 2018, to pursue new adventures and enjoy all the Pacific Northwest has to offer. Bob now works from our Olympia, WA, office, and is licensed to practice in California, Washington, Florida (as well as several federal district courts in those states), the Ninth Circuit Court of Appeals, Eleventh Circuit Court of Appeals, and the Federal Circuit Court of Appeals.

When not advancing the cause of liberty, Bob spends most of his free time either at the gym or exploring the Great Outdoors - by foot, bike, car and otherwise. You can also occasionally catch him in Seattle, taking in a Sounders FC game, or inhabiting one of the Puget Sound area’s fine breweries or wineries.