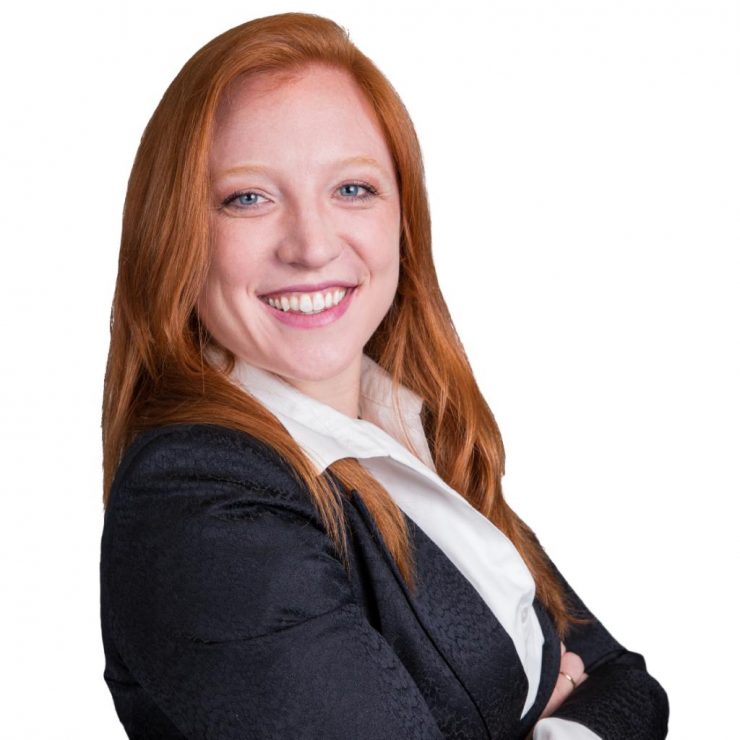 Stephanie graduated from the University of Washington School of Law with Honors, where she served as the Symposium Editor for the Harvard Journal of Law & Public Policy and the Articles Editor for the Washington Journal of Law, Technology & Arts. She also externed at the Western District of Washington United States District Court, competed on UW's national American Association of Justice Mock Trial Team, and served as President for the Federalist Society UW Student Chapter. Stephanie gained litigation experience while working at UW's Innocence Project Clinic, the Washington State Attorney General's Criminal Litigation Unit, and the Washington Appellate Project. She also became a Blackstone Fellow through the Alliance Defending Freedom Blackstone Fellowship. Additionally, Stephanie is a published author in the Ephemeris Journal of Philosophy, the American Bar Association's Criminal Justice Section blog, and the University of Washington's Law, Technology & Arts Blog. Prior to law school, Stephanie worked as a paralegal at large firms in downtown Seattle and volunteered as a local and national leader for anti-human trafficking campaigns. Through her experiences working in Washington's public, private and non-profit legal sectors, Stephanie is uniquely qualified for fighting for freedom in the Pacific Northwest.

When not litigating, Stephanie loves connecting with her hometown roots. She grew up in Woodinville, Washington and enjoys cheering for the Seahawks, Sounders and Dawgs, volunteering with youth soccer teams, catching concerts at the Gorge, and grabbing friends to hike one of the many numerous and scenic hiking trails scattered throughout the state. Stephanie obtained her Bachelor's Degree in International Relations from Wheaton College, where she first became passionate about fighting for freedom in the context of international human rights. The time also further deepened her love for the mountainous northwest region, where she now resides.