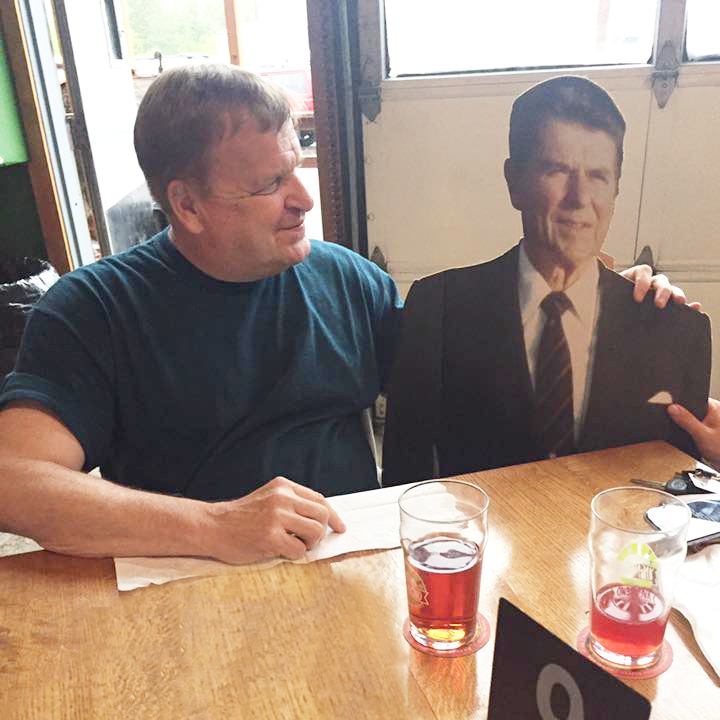 Tom is a tireless advocate for the free-market movement. For 21 years Tom lead the Building Industry Association of Washington, quadrupling their membership and increasing revenue from $400,000 to $10 million per year. Under Tom’s leadership, BIAW spearheaded statewide initiatives to roll back taxes and regulations. According to the Wall Street Journal, BIAW was the “counterbalance to labor unions in Washington State.” In 2011, the American Conservative Union presented Tom with the Ronald Reagan Award for his years of service in the conservative movement.

Before coming to Washington State, Tom served in Washington, D.C. as Director of Congressional Affairs for the U.S. Veterans Administration under President Ronald Reagan.

Tom and his wife Susan live in Olympia. They have three sons. Two are grown and live/work in Oregon. Their youngest son is a college basketball player.

Sorry, there are no posts found on this page. Feel free to contact website administrator regarding this issue.