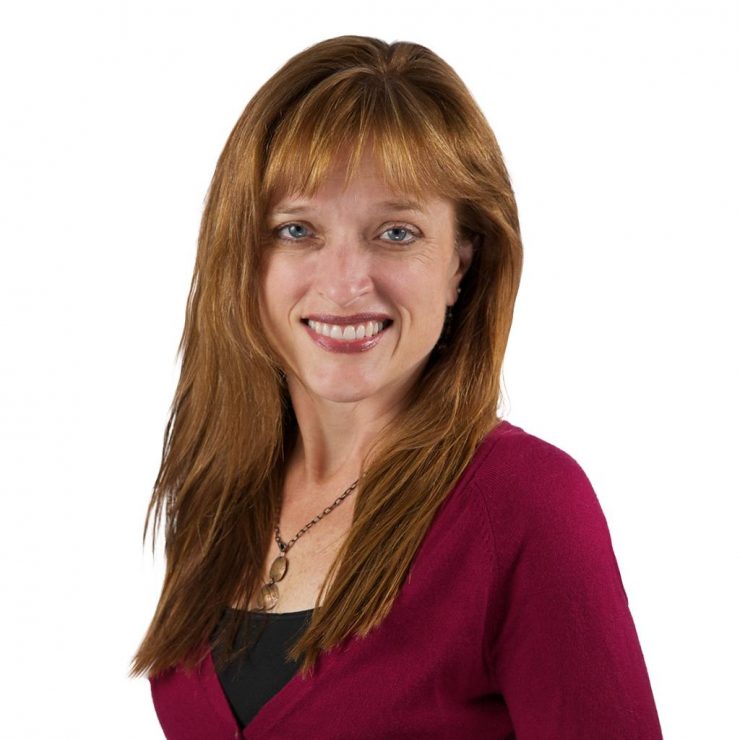 Anne Marie Gurney is the Oregon Director in at the Freedom Foundation where she focuses on holding local governments and public-sector unions accountable to citizens. She has been a small business owner and a school board member. Anne Marie became a passionate about school choice after working with other parents to keep her children’s online charter school open. Since then she has been active in local politics on issues including education, transportation, labor, and open government. Anne Marie is a graduate of Multnomah University in Portland,where she lives with her family, which includes a dog, a cat and three chickens.

After extensive research, I recently discovered that teachers in Washington state who commit crimes and go to prison are receiving millions of dollars in pensions.

Gov. Jay Inslee has made cap-and-trade legislation his top priority this session. His so-called environmental vision attempts to save the environment by making polluters pay. But our research exposes the people who helped him draft these ideas and, not surprisingly, they aren’t environmentalists. They’re people who are motivated by growing government.

Ask someone who’s currently retired and they’ll recall that being a government employee used to mean trading higher pay in the private sector for the promise of increased job security with the government.

The Hypocrisy of the Public Sector Unions

Is Clark County Transit launching into its next transportation boondoggle?