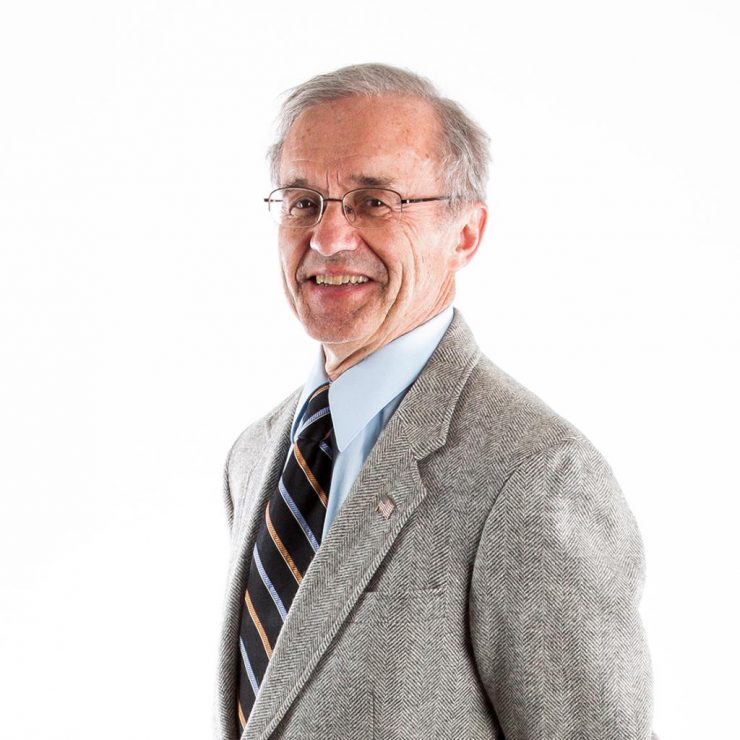 Bob is the Founder and Senior Fellow of the Freedom Foundation and is a nationally recognized expert in the areas of fiscal and tax policies, election reform and disaster preparedness.

Bob is a visiting fellow with George Mason University's Mercatus Center State and Local Policy Project and is the President of State Budget Solutions, a non-partisan organization consulting with governors around the nation on fundamental reforms and real solutions to the state budget crises.

Bob holds a bachelor’s degree in Business Administration from Penn State and was a Certified Public Accountant. In that capacity, he served as an auditor at the Pentagon and Post Office for the U.S. Government Accountability Office. He served five terms in the Washington State Legislature and was the 1988 Republican nominee for governor.

Because of his unique experience and expertise, Bob is a regular guest on talk radio and has appeared on numerous television investigative reports including The O’Reilly Factor (FOX), Lou Dobbs Tonight (CNN), Ron Reagan, Jr. (MSNBC), and ABC World News Tonight. In addition, he has testified before both houses of Congress on several occasions, and worked with White House staff on implementing Presidential directives at the state level.

He is the author or co-author of more than 200 major monographs and studies, and hundreds of policy briefs related to various public policy issues. His editorials have appeared in newspapers and magazines including The Wall Street Journal,Investor’s Business Daily, Policy Review, Forbes, and dozens of other publications. Bob is a member of the Board of Advisors and a past Board member of the State Policy Network. He is an American Legislative Exchange Council (ALEC) scholar and has served on several ALEC Task Forces, helping to formulate model legislation.