Vice President for News and Information 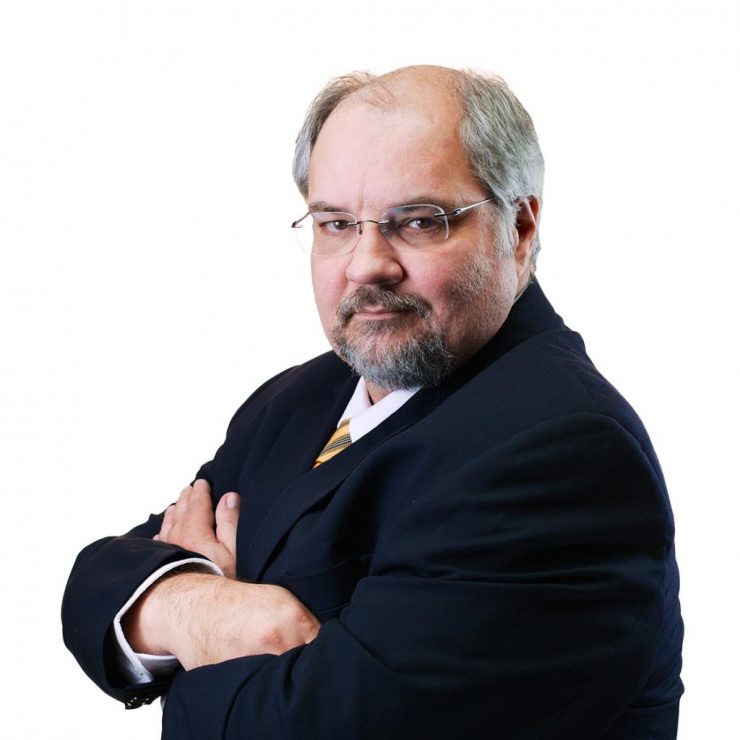 Most recently, he spent 11 years as editor of the Port Orchard (Wash.) Independent, which earned the 2011 Washington Newspaper Publishers’ Association’s General Excellence Award as the top community newspaper in Washington.

Previously, he was editor of the Business Examiner newspaper in Tacoma, Wash., for seven years.

Jeff lives in Lacey; he and his wife have grown twin daughters.

Leaders from organized labor were in Olympia on Monday to testify against a bill that would require prevailing wage rates to be computed scientifically, by random sample, rather than the current voluntary method, which skews toward the unions, which have more incentive to participate in the cumbersome, expensive process than small, independent contractors would.

Gov. Jay Inslee said a status report from the state Supreme Court earlier this month saying the Legislature isn’t moving fast enough on its order to spend more on K-12 education forced him to create a new plan he claims will raise $200 million in revenue this year by closing tax “loopholes.”

Washington House Democrats put forward a plan on Thursday that would raise the state’s minimum wage to $12 by 2017. It isn’t clear whether there are 50 votes to pass the measure in the House, let alone the Republican-dominated state Senate.

Leaders from organized labor and management clashed in Olympia on Tuesday over a package of bills that purport to bring workplace fairness to the so-called “underground economy,” consisting mainly of illegal aliens working in Washington’s fields and farms.

Confronted with a bill that proposes modest limits to the practice of compelling workers to fund union activities even when they disagree with the union and decline to join, Washington state labor leaders on Monday expressed surprise that anyone would consider this a problem.

Washington Gov. Jay Inslee, during his State of the State speech on Tuesday, proposed finding an extra $200 million in this year’s budget to restore cost-of-living adjustments to teachers and raising the minimum wage by $1.50 to $2.50 an hour, saying there was “ample evidence” doing so wouldn’t cost jobs.