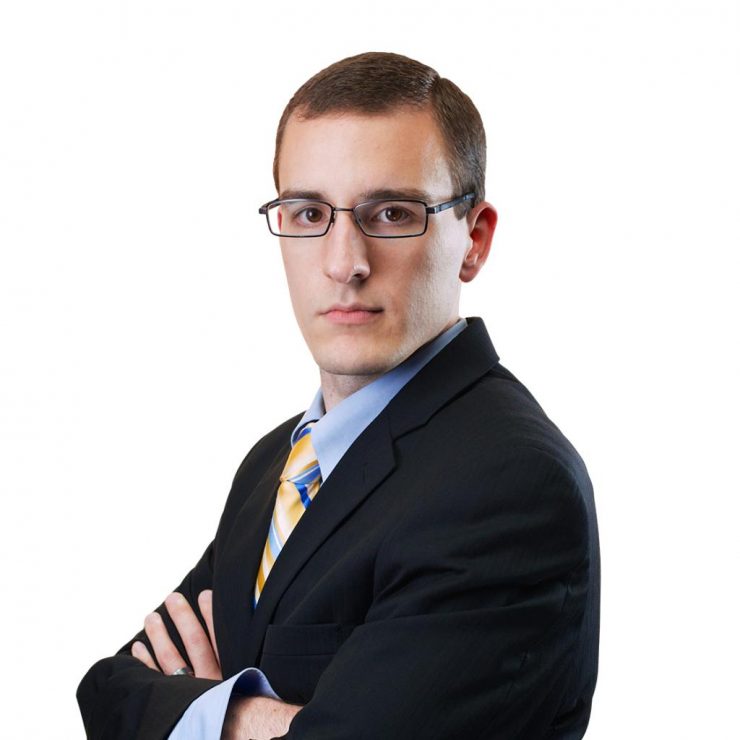 Maxford Nelsen is the Freedom Foundation’s Director of Labor Policy.

In this capacity, Max regularly testifies on labor issues before local governments and the state legislature. Max's research has formed the basis of several briefs submitted to the U.S. Supreme Court.

Max's work has been published in local newspapers around the country and in national outlets like the Wall Street Journal, Forbes, The Hill, National Review and the American Spectator. His work on labor policy issues has been featured in media outlets like the New York Times, Fox News and PBS News Hour. He is a frequent guest on local radio stations like 770 KTTH and 570 KVI.

From 2019-21, Max was a presidential appointee to the Federal Service Impasses Panel within the Federal Labor Relations Authority, which resolves contract negotiation disputes between federal agencies and labor unions.

Prior to joining the Freedom Foundation in 2013, Max worked for WashingtonVotes.org and the Washington Policy Center, and interned with the Heritage Foundation.

At this rate, it won’t be long before Washington state cabinet secretaries, the governor and lawmakers themselves are the only state employees not represented by a union.

In a prime example of wasteful federal spending, Sen. Patty Murray secured a $2 million grant to the King County Labor Council in the omnibus appropriations bill for an online union jobs portal that already exists.

The myth of the bipartisan union

While the Public School Employees of Washington has a reputation in Olympia for being more politically balanced than other government unions, the perception falls apart under scrutiny.

Recently obtained emails show Gov. Inslee’s spokesperson refused to respond to a Freedom Foundation inquiry about a glaring exemption from the COVID-19 vaccine mandate because, in his view, it is “not media.” The Seattle Times ended up writing about the story anyway.

The Freedom Foundation has obtained records showing how high-ranking officials at the Small Business Administration were aware that hundreds of unions improperly received federal COVID-19 relief funds, yet pleaded ignorance of the impropriety in response to a congressional inquiry.

As summer draws to a close, parents around Washington state are readying their children for the return to school. For families of the 25,000 students in the Kent School District, however, school will start a little later than anticipated thanks to an illegal teacher strike.

Who’s minding the store at the Washington Federation of State Employees?

Leanne Kunze, the executive director of the Washington Federation of State Employees — the largest union of state employees in Washington — was terminated by the union’s executive board in June. Seven weeks later, however, the union does not appear to have announced or explained the reason for her termination to its members.

With Freedom Foundation assistance, approximately 120 teachers and employees of the Le Roy School District in central Illinois voted overwhelmingly to part ways with the National Education Association and instead form an independent, unaffiliated union to represent their interests at the bargaining table.

The Washington State Supreme Court today expedited the ultimate resolution of the Freedom Foundation’s lawsuit challenging the capital gains income tax bill passed by the Legislature in 2021 by announcing it will accept direct review of the case, effectively allowing the matter to bypass the court of appeals.