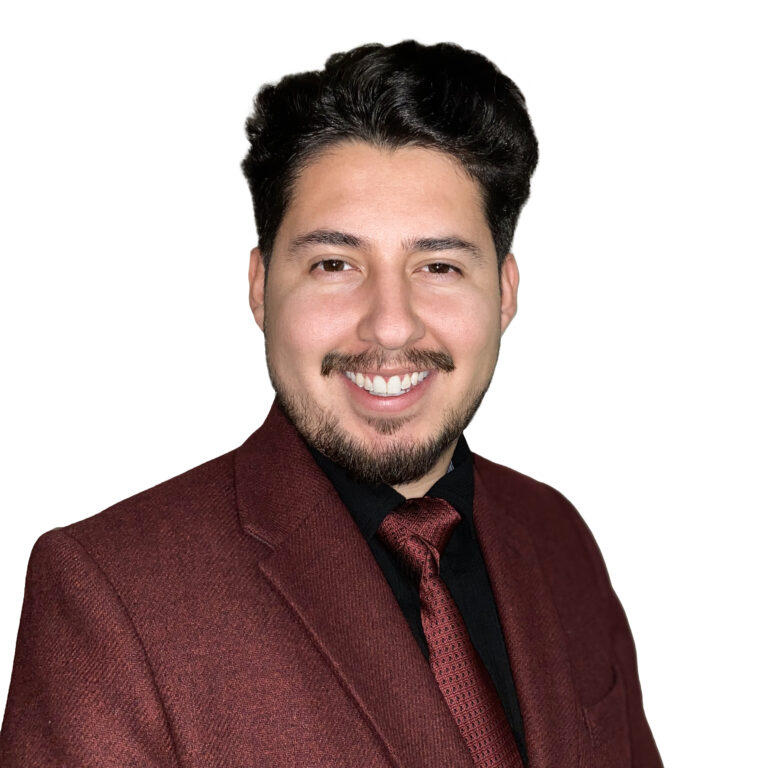 Before joining the Freedom Foundation, Orlando studied and graduated from the University of California, Los Angeles. During his college career he worked and canvassed for various organizations and candidates to bring change to Southern California and his neighborhood of San Bernardino County. As an independent minded student, honored the freedoms and limitation set forth by the Constitution.

As a deputy director for Rick Caruso's bid for mayor in Los Angeles in 2022, Orlando's role was to recruit, train and manage canvassers fulfilling his passion of engaging with people about politics on the streets of South LA. Despite the hostile environment, he enjoyed being an effective member of Caruso's team.