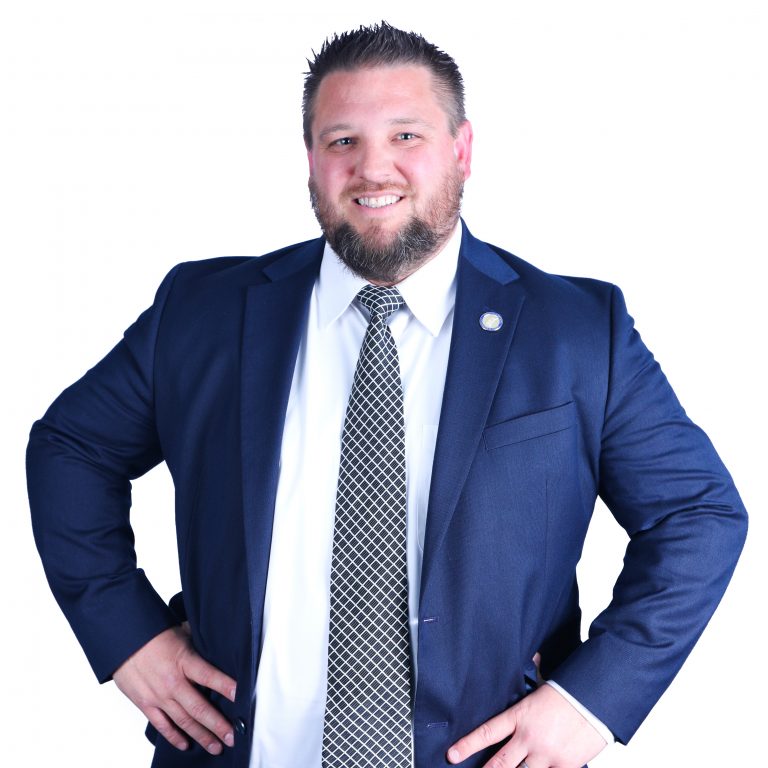 Rusty Brown joins Freedom Foundation from the United States Department of Labor, where he was appointed by President Donald Trump as a Policy Advisor to the Office of Labor Management Standards, an enforcement agency that investigates labor organization’s for financial and election crimes. There, he helped develop, shape and implement the administration’s policy, program and legislative initiatives. Under the Trump administration, the Department of Labor engaged in extensive rulemaking, guidance, regulation and strategic deregulation that helped build the largest economy the world has ever seen. Rusty has worked in the labor arena for nearly ten years and brings a unique perspective of having worked in policy as well as directly with employers, seeing firsthand how policy translates to real business practices.
Prior to his appointment at the Department of Labor, Rusty was the Vice President of a labor relations consulting firm as well as Vice President of a legal defense foundation that provides free legal aid to employees who wish to decertify their union. Rusty designed, built and managed the largest union decertification campaign in history, to rid the SEIU from the home healthcare program in Minnesota.
Rusty now serves the role of National Outreach Coordinator and will be leading the project to expand Freedom Foundation’s campaign.
Rusty is a native Texan, a graduate from the University of Texas and an avid outdoorsman. In his spare time, Rusty also enjoys watching and playing sports, barbequing and spending time with his family.

UAW Leadership Accepts Bribes to Sell Out Its Members… Your Union Dollars at Work!!

On May 11, former United Auto Workers (UAW) President Dennis Williams was sentenced to 21 months in prison for embezzling …

Teachers’ Unions are Coming for Your Kids in Small Towns, Too