This report evaluates 10 of the most important and widely cited studies from both supporters and opponents of mandatory paid sick leave, finding that mandatory paid sick leave laws consistently have moderate negative consequences for affected businesses. At the same time, such laws do not produce the benefits promised by supporters. Government sick leave mandates even fail to prevent employees from coming to work sick, ostensibly the most basic goal of such requirements. While a generally well-intentioned public policy prescription, policymakers should be wary of adopting counterproductive and ineffective paid sick leave mandates. 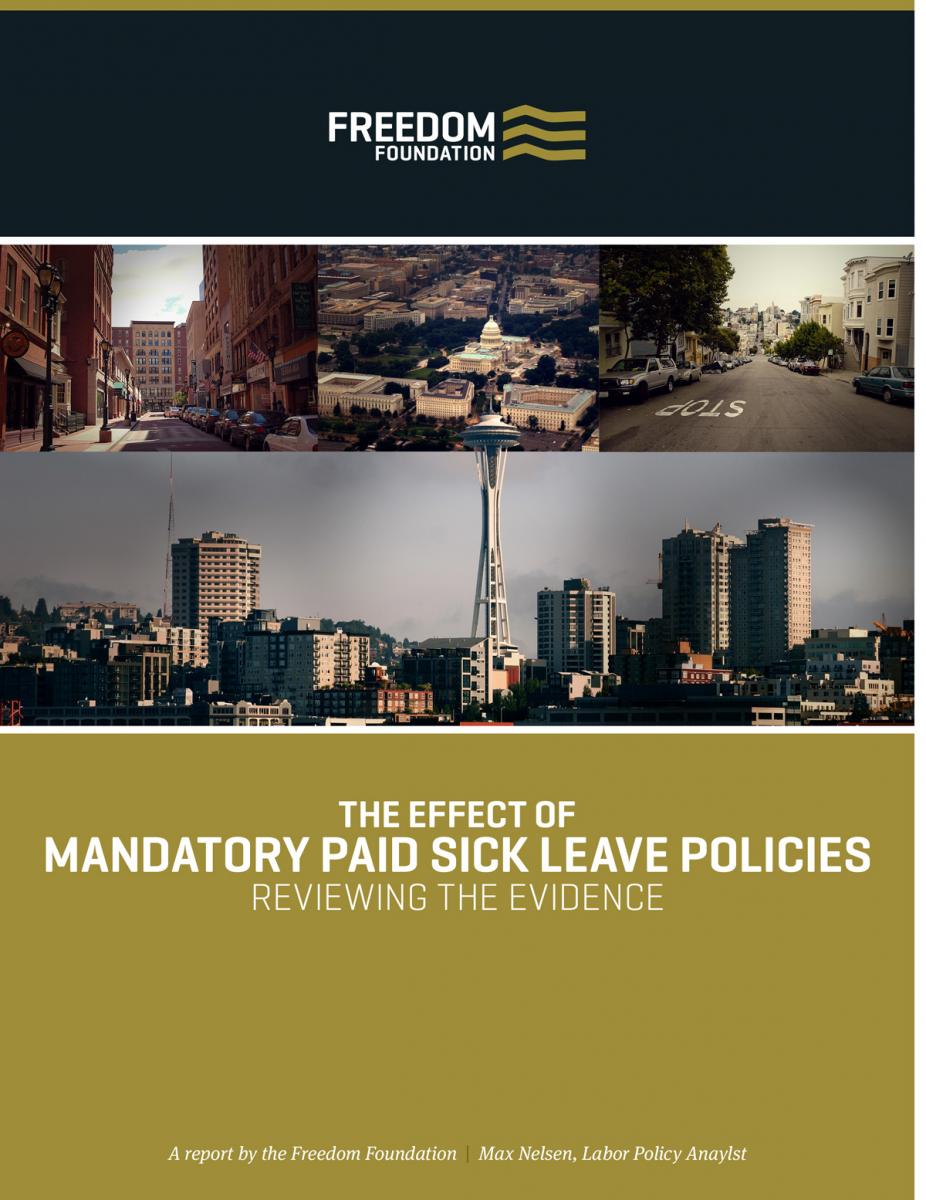