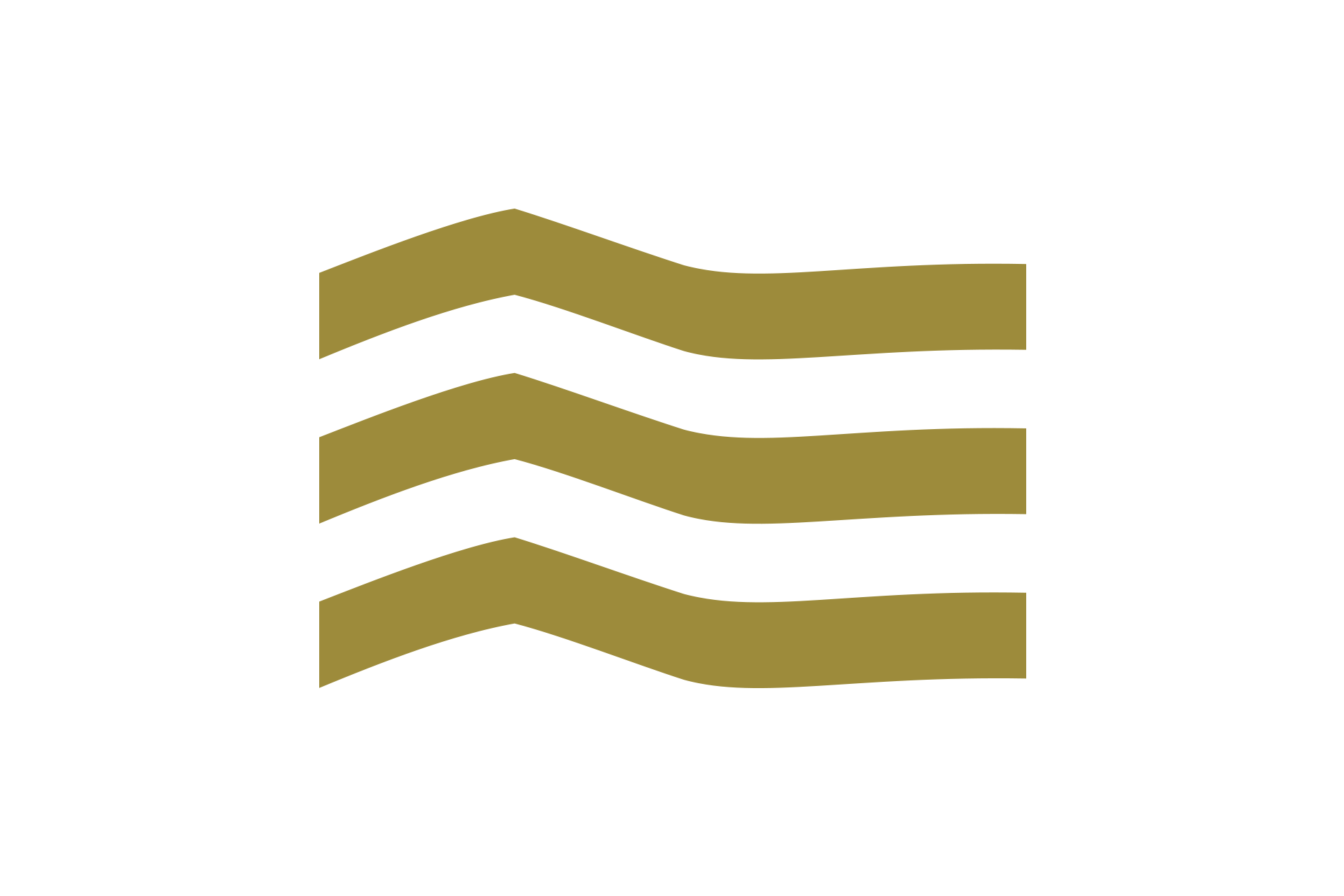 It was reported Monday that teachers in South Kitsap have authorized a strike if their demands are not met by the start of school on September 1st. Teachers in the Seattle school district have also rejected their contract offer and may authorize a strike the day before school starts.

However, strikes by school teachers, or any public employees, are illegal under state law:

Furthermore, Washington Courts have a long history of declaring teacher strikes illegal and ordering educators to return to work, in some cases fining teachers who refused.

Instead of using children’s education as leverage in contract negotiations, teachers across the state should comply with the law and fulfill their obligations to their students and state taxpayers.