Freedom Foundation canvassers have been visiting the workplaces of California public employees for over a month now, reaching thousands with important information about their constitutional rights regarding union membership.

We’ve heard from workers more times than we can count that they felt like they couldn’t talk to us because they fear retaliation from their union. It’s a sad reality, but it’s understandable.

Based on previous experiences we’ve had with unions like the Teamsters, it’s no wonder workers would occasionally feel uncomfortable.

We decided to go where unions couldn’t easily intimidate people — their homes. Over this past weekend, Freedom Foundation canvassers visited more than 200 homes in the city of Mission Viejo. Unsurprisingly, a large majority of those who opened their doors were ecstatic to hear the news of their newly affirmed constitutional rights to stop union dues from being withheld from their pay. 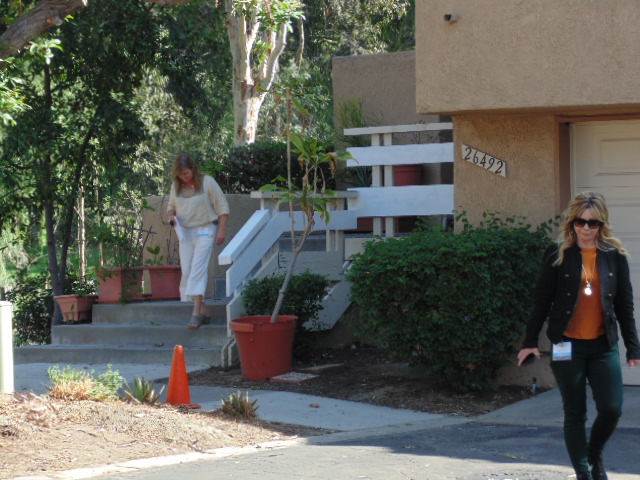 “Thank you for coming, and keep up the good work.”

“No one told me that I had the right to do this; I thought I was required to keep paying.”

“I’ve been waiting for you to come here! I was so angry that my dues went to candidates that I voted against two years ago. I’m so happy to hear that I can finally stop supporting them.” 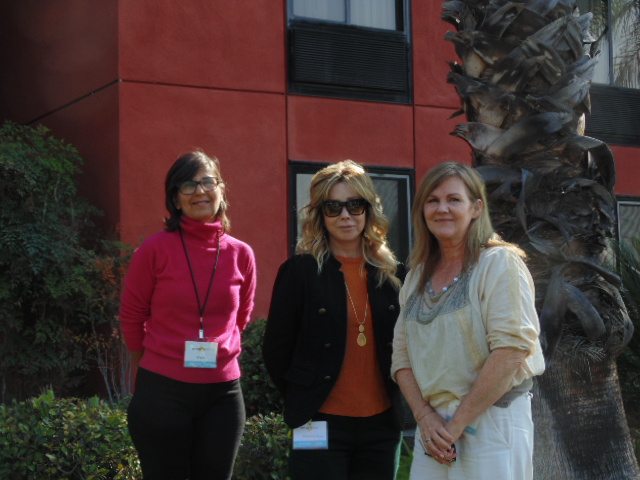 Our canvassers had some thoughts on the campaign, as well. One canvasser, B.H, said . . .

“I was a little worried when I started working this morning. I was afraid that people were going to be angry that I was taking up their time on their weekend. Once I got out there, everyone was so kind to me! I guess they were just happy to be getting the information.”

Here at the Freedom Foundation, we believe every public worker deserves to know about their rights. Whether it’s through emails, house visits or worksite canvassing, we’ll continue our efforts to reach every single public worker in the state of California.