The Freedom Foundation is always on the lookout for young and energetic free-thinkers who love freedom and liberty.   The goal of our intern program is to provide a platform to assist the next generation of freedom fighters to prepare for the future.

Please meet the Freedom Foundation’s newest interns — Aric Wood and Grace Helland.   Aric and Grace will be working in the Oregon office. 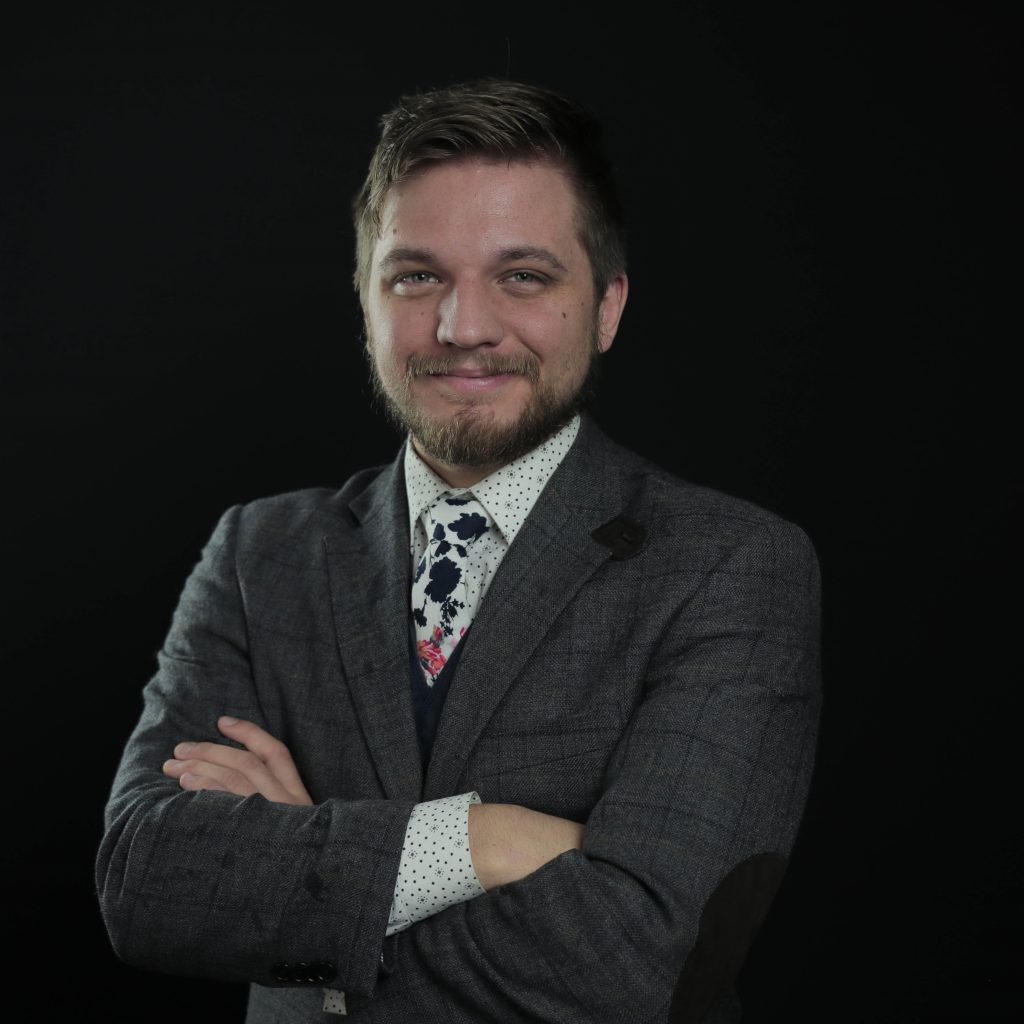 I’m a seventh-generation Oregonian with a deep and personal connection to the state and its workers.

I came from a strong union family that was involved in some of the old industries of Oregon, timber, fisheries and the holy grail state government.  I was imbued with a significant understanding of what the labor movement was from an early age — to give a voice to the voiceless and ensure the core fundamental principle of democracy and capitalism … free association.

Then I got to school, and I saw a different picture. At a young age, I was mistakenly diagnosed with a learning disability. This profound misunderstanding of mental health, that would haunt me for years thereafter, had teachers in organized labor wanting to correct the mistake, but finding that their hands were tied. In some cases, being given explicit instructions on how to educate me in a way they knew would do more harm than good.

As I grew up, I watched and listened, and was left to whims of every acronym and program coming down the pipe that was going to “save me.” Increasingly I noticed the stark lack of interest the OEA seemed to have in teachers’ ability to do their work effectively resulting skepticism of those systems that claimed to be there to help and became invested in making sure that people who feel voiceless had a chance to speak.

Currently I am studying political science at Corban University with the hopes of accomplishing just that. 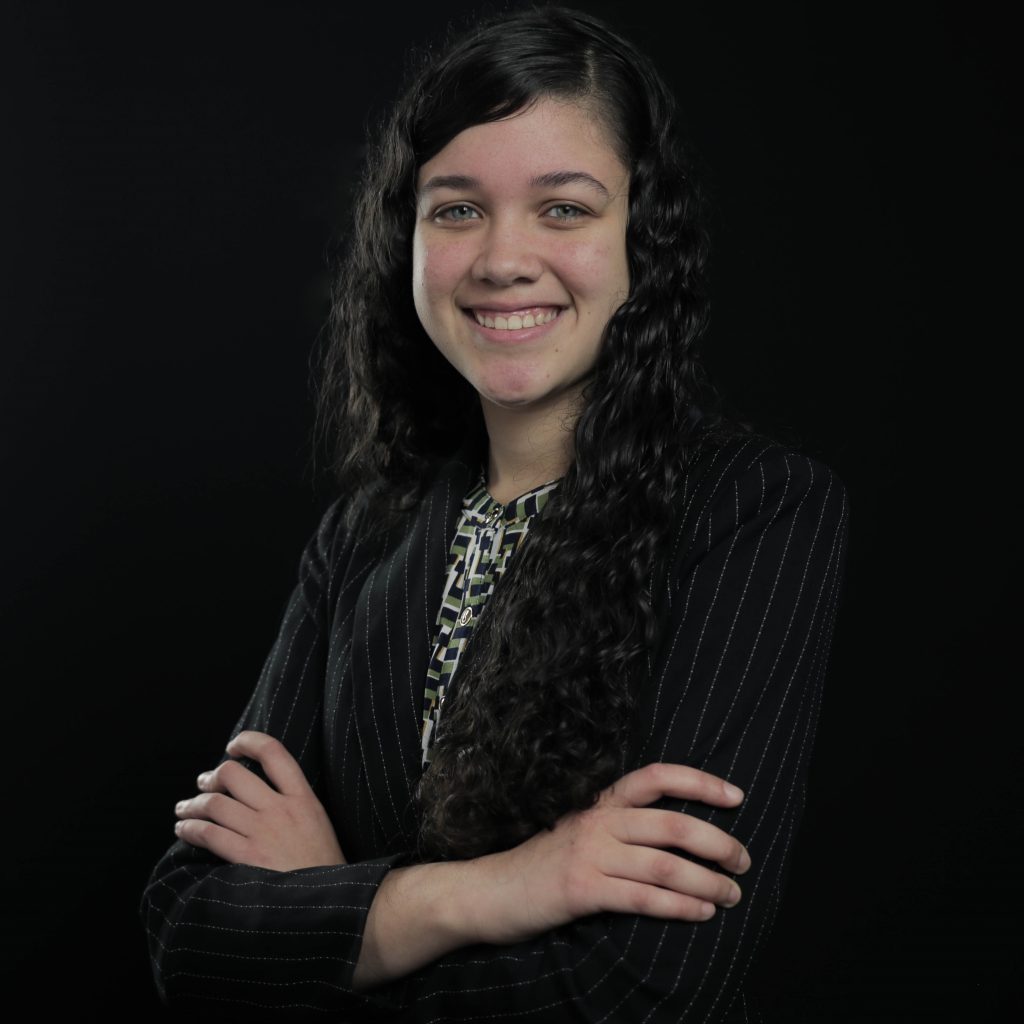 My name is Grace Helland, and I’m 19 years old.  I’m the third of 11 siblings with eight brothers and two little sisters.  Currently I am living at home with my family and enjoying living life to the fullest.

A passion of mine growing up was debate. I was homeschooled along with my kin, and at the age of 12 my two older brothers joined a homeschool team-policy debate league.

At the time, I wasn’t old enough to take debate, so instead I tagged along as a timer and kept track of the speeches in rounds. This enabled me to see what debate was like, and I was soon hooked. The moment I was old enough to join the league, I did. I loved delving into the topic, tearing apart the cases of opposing teams and building my own with my partner. I would spend hours in research to prepare for an event. During my three years of debate, I earned multiple awards for being a part of top teams at events and even received a speaker award.

Before joining the organization, I saw multiple issues around that frustrated me – the constant re-elections of bureaucratic politicians, job crisis and more. What I failed to realize is that these issues could be attributed to public-sector unions.

I was outraged to learn about how the union was treating members who wanted to opt out. The underhanded dealings of many public-sector unions are a disgrace to what America stands for, and I’m thrilled to be on the team that fights against this injustice that has run rampant through our grand ol’ country for far too long.